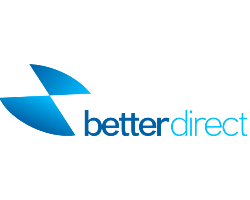 I have always been amazed about technology and I remember when I was a kid I had a transistor radio and it was just amazing. People couldn’t imagine a time when they could turn a knob and instant sound would play. The idea was unheard of because every radio and/or television (TV) had tubes. There would be a never ending wait and then an eerie electronic hum while the TV was warming up. It seemed like it took an eternity sometimes. Those waits were especially long on Saturday when we waited to watch cartoons. All that technology and the TV screens were in black-and-white. Just think how amazing it was when color TV sets came out. I was lucky enough to have grown up during the “Space Race” and it was an exhilarating time to hear about the advancements and to hear the world was “coming of age”.

It is crazy to me to look back and think that later I learned that the computer on the LEM (Lunar Excursion Module) was extremely weak and a modern simple hand held calculator had more horsepower. I didn’t know at the time that later in my career, I would have the honor to work with NASA. I can tell my Grand-kids that I sold the IBM laptops that were on the Space Shuttle and Space Station missions, as well as the computer on the “Vomit Comet”. Talking to the engineers at NASA was inspiring to me. I can’t even imagine reading some of the books they read.

Many of the projects I worked on were of a classified or sensitive nature so I am not at liberty to discuss. However, there are a few stories I can tell, like when they had to build a chain link fence around the bay of a hangar to protect the Servers I sold them. The servers were being sent to the USSR and the Russian Engineers were removing the packing and replacing it with Levi’s, lingerie and any other contraband that was nonexistent in the former USSR. Those items are probably still at a very high premium today. I enjoy being part of history and the honorable profession on being able to sell IT products. If you are in need of a good history lesson, or some great current technology, please don’t hesitate to reach out. 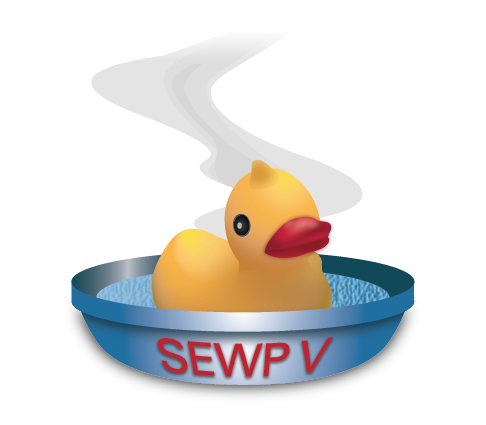